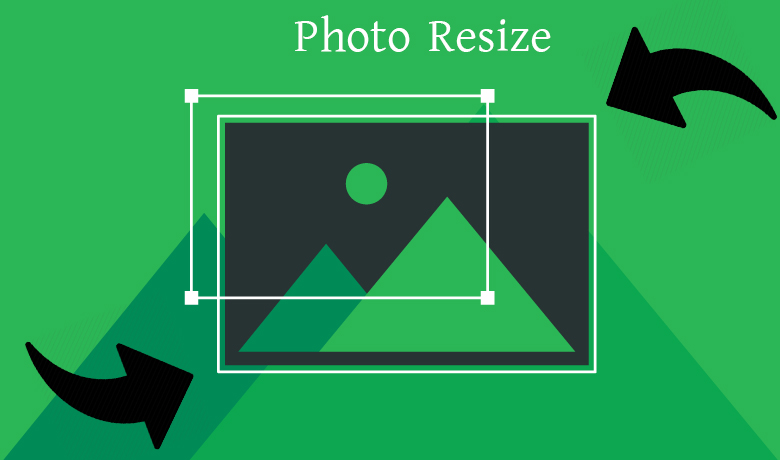 In this tutorial, I will explain how to scale and resize images without losing quality by using smart objects in Photoshop. We will learn the difference between resizing and normal pixel-based image and resizing a smart object. We will also learn, why objects always look better. I’ll also include a tip at the end of this tutorial to make sure you are always getting the best results.

I’ll be using Adobe Photoshop CC. Any other recent versions of Photoshop will also work well. Let’s get started to see the advantage of resizing an image as a smart object. Once quickly set up everything so we can view a side-by-side comparison between resizing a normal image and resizing a smart object. 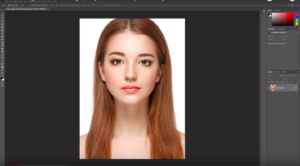 We have taken a smaple image to continue with this tutorial

If we look in the layers panel, we see the image on the background layer we need to make two copies of the images, one for the normal pixel version and one for the smart object. To make the first copy, go up to the layer menu in the menu bar, choose new and then choose layer via copy. In the layers panel a copy of the image appears above the original. To make the second copy, use the keyboard shortcut. This time use ctrl J on a Windows PC or command J on a Mac. A second copy appears above the others. Let’s rename our copies so we know which is which. Double click on the top layers name layer 1 copy and rename it smart object. Press Enter or return on a Mac to accept it. Then double click on the name layer one below it and rename it pixels and again press enter. We don’t need the image on the background layer anymore. So let’s fill the background with white. Click on the background layer to select it. Then go up to the Edit menu and choose fill. In the fill dialog box set the contents option to white and then click ok.

To fit both versions of image side-by-side, we need more canvas space. Go up to the image menu and choose canvas size. In the canvas size dialog box, set the width to 200 percent and the height to 100 percent. Leave the relative option unchecked and in the anchor grid, choose the square in the middle left. This will place all of the extra space to right of the image. Click ok to close the dialog box.

Do You Have Images That You Need To Resize?

When we resize a smart object, the object pixels become bad. To fix this issue, we will scale both versions down, to make them smaller and then we will enlarge them and compare the results. We will start with the pixel version on the Left. I will click on the pixels layer to select it to scale the image and make it smaller. I’ll select Photoshop’s free transform command by going up to the Edit menu and choosing free transform. 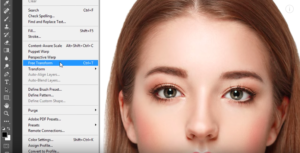 Let’s scale the width and height of the image down to just 10% of the original size. It is easier to just enter it in the options bar. Change the width value to 10%. Since the width and height are linked together, the height value changes to 10% automatically. Here we see that the pixel version on the left is now much smaller. 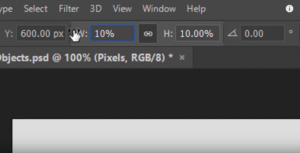 Let’s do the same thing with the smart object on the right. I’ll click on the smart object in the layers panel to select it. Then I’ll go back up to the Edit menu and I’ll choose free transform. This time the free transform handles appear around the smart object on the right. In the option bar I’ll link the width and height fields together and then I’ll change the width value 10%. The height value will change along with it. I’ll press Enter. Both versions of the image are now scaled down to the same size and at this size they both look exactly the same. 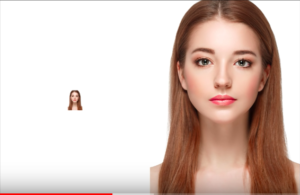 Now we have made images smaller. What happens, if we try making them bigger? We will start by scaling the width and height from 10% up to 50% of the original size. To do that, I need to increase both the width height from 100% to 500%. But before I close out of the free transform, we can already see what’s happening. Instead of adding new detail to the image, Photoshop is just taking the pixels from the smaller version and making them bigger. In fact, the pixels are very obvious. I will press Enter or return again to close out free transform.

At this point Photoshop tries to clean up the image and blend the pixels together. But the result looks very soft and blurry. It’s not something you would want to use. 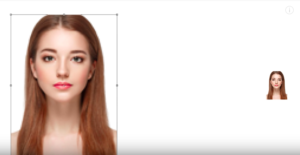 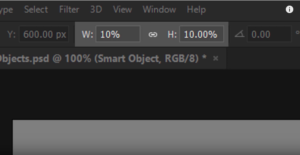 But rather than having to enter 500% like I did with the pixel version, the smart object makes it much easier. I can just set both values to 50%. To upscale the image on the Left Photoshop just took the remaining pixels from the smaller version and made them bigger, resulting in a blocky image. But the smart object on the right looks much better.

In fact it looks just as good as the original only smaller. I’ll press Enter and return again to close out of free transform. And this time Photoshop doesn’t need to do anything to clean up the image because the smart object already looks great. So why does the smart object look so much better than the Pixel version?

No matter how many times we resize a smart object. It has no effect on the image inside it which is why the smart object always looks great.

That’s how to scale and resize images without losing quality using smart objects in Photoshop. 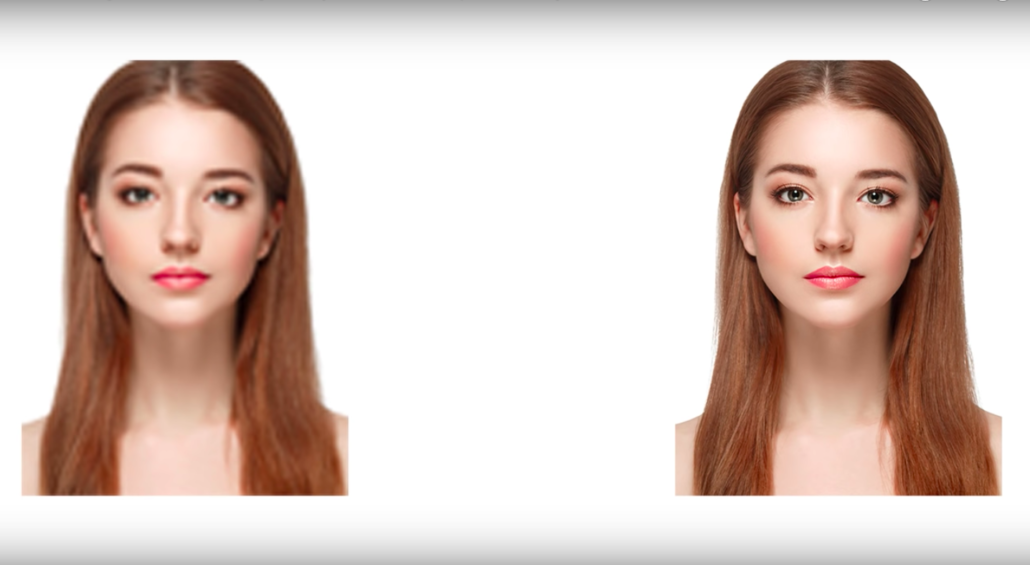 Do You Have Images That You Need To Resize?

Want to join the discussion?
Feel free to contribute!

All About Adobe Photoshop CC 2020
Scroll to top