Crisp and Clear Pricing for Each Service

Image editing service is becoming one of the most popular services online. Nowadays, there are million dollars transactions on this market. We know how much important this service is! So, Clipping Path Malaysia has become a part of the image editing industry. We have been working with our highly skilled graphic designers to ease your life. Whatever you want to edit with your photos, we are waiting on the other side to do your job! Though we provide almost all kinds of image editing services, our most popular services are_ Clipping Path/Background Remove service; E-Commerce Solution; Drop Shadow; Mirror Effect; Image Masking; Image Manipulation, etc.

Comparing other companies, we are offering you the most popular image editing services at the cheapest price. Our price starts at 0.25$ only! Our expert team and work efficiency environment make our company more productive. So, we can offer you the cheapest price in the existing market. Though our basic price starts from $0.25 the price can be changed due to your image complexity. You may need 2/3 services to edit with a single image. In that cases, you need custom pricing. However, the best way to know what will be the total price for your order is using “Free Quote”. Use your free quote and let us give you the exact price of your order. 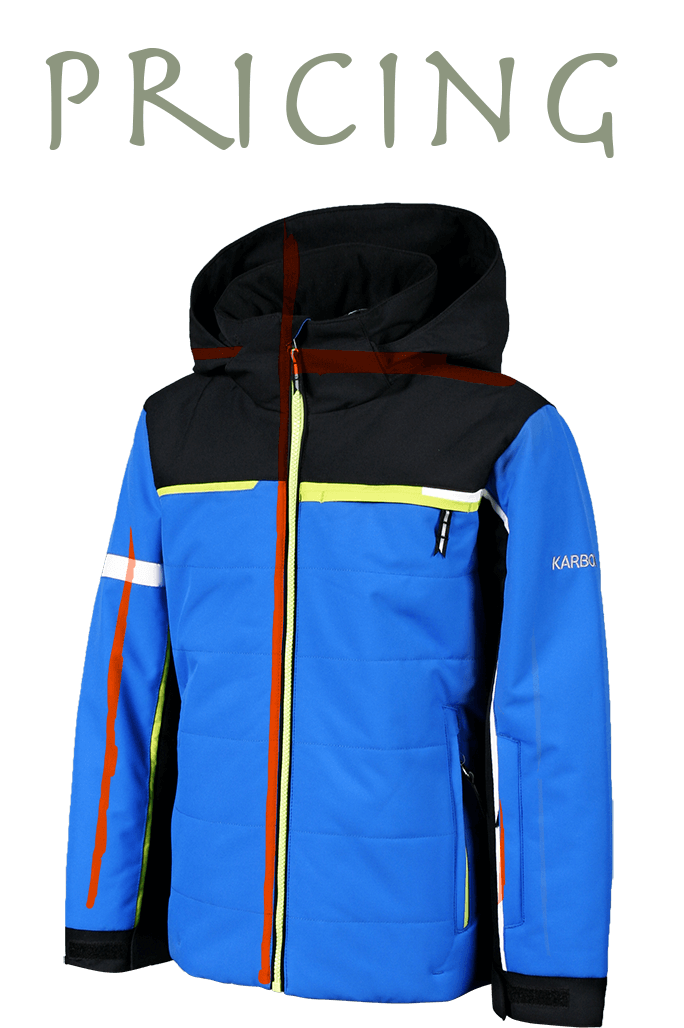 PayPal Holdings, Inc. is an American company operating a worldwide online payments system that supports online money transfers and serves as an electronic alternative to traditional paper methods like checks and money orders. The company operates as a payment processor for online vendors, auction sites, and other commercial users, for which it charges a small fee in exchange for benefits such as one-click transactions and password memory.

Established in 1998 as Confinity, PayPal had its initial public offering in 2002 and became a wholly owned subsidiary of eBay later that year.

In 2018, eBay announced that after the existing eBay-PayPal agreement ends in 2020, PayPal will remain a payment option for shoppers on eBay, but it won’t be prominently featured ahead of debit and credit card options as it is today. PayPal will cease to process card payments for eBay at that time.

Mastercard Incorporated (stylized as MasterCard from 1979 to 2016 and MasterCard since 2016) is an American multinational financial services corporation headquartered in the Mastercard International Global Headquarters in Purchase, New York, United States. The Global Operations Headquarters is located in O’Fallon, Missouri, United States, a suburb of St. Louis, Missouri. Throughout the world, its principal business is to process payments between the banks of merchants and the card issuing banks or credit unions of the purchasers who use the “Mastercard” brand debit, credit, and prepaid to make purchases. Mastercard Worldwide has been a publicly traded company since 2006. Prior to its initial public offering, Mastercard Worldwide was a cooperative owned by the more than 25,000 financial institutions that issue its branded cards.

Mastercard, originally known as Interbank/Master Charge, was created by several California banks as a competitor to the BankAmericard issued by Bank of America, which later became the Visa credit card issued by Visa Inc. From 1966 to 1979, Mastercard was called “Interbank” and “Master Charge”.

Visa Inc. (also known as Visa, stylized as VISA) is an American multinational financial services corporation headquartered in Foster City, California, United States. It facilitates electronic funds transfers throughout the world, most commonly through Visa-branded credit cards, gift cards, and debit cards. Visa does not issue cards, extend credit, or set rates and fees for consumers; rather, Visa provides financial institutions with Visa-branded payment products that they then use to offer credit, debit, prepaid and cash-access programs to their customers. In 2015, the Nilson Report, a publication that tracks the credit card industry, found that Visa’s global network (known as VisaNet) processed 100 billion transactions during 2014 with a total volume of US$6.8 trillion.

Visa has operations across all continents worldwide with the exception of Antarctica. Nearly all Visa transactions worldwide are processed through VisaNet at one of two secure facilities: Operations Center East, located near Ashburn, Virginia; and Operations Center Central, located near Highlands Ranch, Colorado. Both data centers are heavily secured against natural disasters, crime, and terrorism; can operate independently of each other and from external utilities if necessary, and can handle up to 30,000 simultaneous transactions and up to 100 billion computations every second. Every transaction is checked past 500 variables including 100 fraud-detection parameters—such as the location and spending habits of the customer and the merchant’s location – before being accepted.

The American Express Company, also known as Amex, is an American multinational financial services corporation headquartered in Three World Financial Center in New York City. The company was founded in 1850 and is one of the 30 components of the Dow Jones Industrial Average. The company is best known for its charge card, credit card, and traveler’s cheque businesses.

The company’s logo, adopted in 1958, is a gladiator or centurion whose image appears on the company’s traveler’s cheques, charge cards, and credit cards.

Do you have a project?